New York State gamblers are in for a treat this year, as they will soon have one more casino property to attend and wager in. This week, Genting Malaysia informed a local news outlet that the construction of its Resorts World Hudson Valley is going well under the plan. And once completed the gaming amenity in the Newburgh Mall should launch this fall. 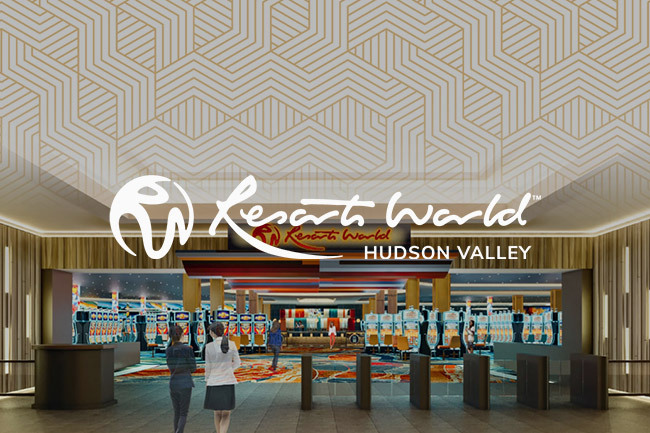 Resorts World Hudson Valley is Genting Malaysia’s latest multi-million casino project in New York, which should launch by the end of the year. It is located in the Newburgh Mall on Route 300 in Orange County, and it will replace the vacant space left from the “The Bon-Ton” store. It will also provide many stable jobs and economic value for the region. 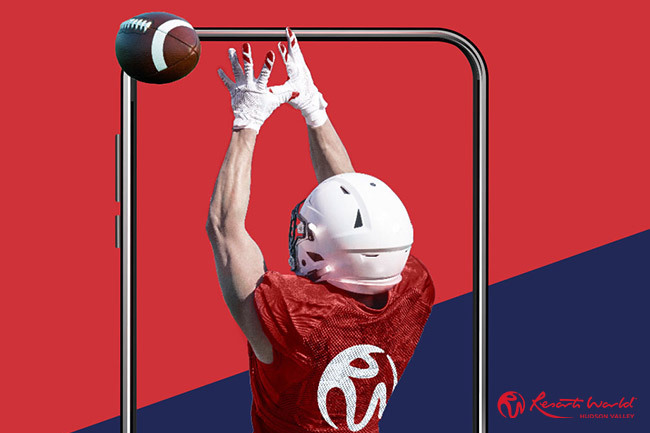 In a recent interview, Meghan Taylor, Vice President for government affairs for the casino company, stated that the new 90-000-square fооt property will be designed for local and regional visitors. She explained that the casino would be a great fit for a quick detour for gamblers, as opposed to the company’s Resorts World Catskills, which is better for a luxury weekend getaway.

This is due to the fact, that the casino in the Newburgh Mall will not have a hospitality venue such as a hotel. She further explained that the new property will also lack the company’s signature premium dining amenities, due to the limited space at the mall. Ms. Taylor also believes that the gaming amenity will turn out to be a valuable catalyst to drive economic growth in the region.

According to the operator, the new gaming facility is set to provide work for approximately 250 local individuals. Currently, over 200 construction workers are installing video slot machines for the venue while also applying the finishing touches on the interior. It is estimated that the establishment will secure US$3 million annually to the Town of Newburgh.

In June, Genting Malaysia hosted a premium job fair to recruit enough individuals for the Newburgh Mall amenity. Locals had the chance to attend the career fair which took place on Wednesday, June 29, 2022, from 11 a.m. until 3 p.m. at the Orange Works Career Center, which is located at the 3 Washington Center 4th Floor in Newburgh, NY.

This was a perfect opportunity for people who were looking to find stable work in the industry while also enjoying great benefits and competitive wages. The offered plans include a comprehensive benefits package for dental, health, and vision. There is also free life and AD&D insurance, free parking as well an optional 401K or Roth plan for eligible applicants.

In the meantime, Genting Malaysia is also seeking to expand its gaming operations in the Empire State by advancing its Resorts World New York City in Queens. The company has shared that it is interested to acquire one of the three downstate casino licenses, which would allow it to offer live gaming tables at the casino. Many local lawmakers and experts believe that the company is almost nailed on to taking off the licenses.